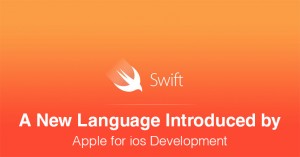 SWIFT x Swift – It looks like very similar to you? Is that just anything related to lower and upper cases? Watch out! These are completely different things.

SWIFT stands for Society for Worldwide Interbank Financial Telecommunication, that is a Telecom Cooperative, founded in 1973 and provides Telecom and Financial products worldwide and  becomes the industry standard for syntax in financial messages.

Swift, on the other hand, is the name of a new programming language introduced by Apple in 2014 at Worldwide Developers Conference.

SWIFT – The majority of international interbank messages use SWIFT network. Currently it’s used by more than 10,800 financial institutions and corporations in over 200 countries. Daily, under SWIFT structure, millions of standardised financial messages are exchanged. This activity involves the secure exchange of proprietary data while ensuring its confidentiality and integrity. Nonetheless, SWIFT does not provide clearing or settlement services.

Messages formatted to SWIFT standards can be read by, and processed by, many well-known financial processing systems, whether or not the message travelled over the SWIFT network. SWIFT cooperates with international organizations for defining standards for message format and content and is also Registration authority (RA) for ISO standards.

It’s a modern and safety language, with an advanced error handling model, easy syntax, and is intended to become open source sooner. 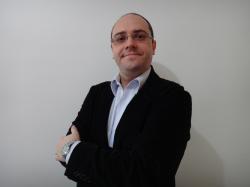